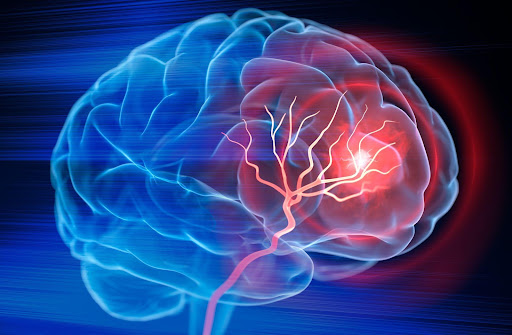 It is important for everyone to understand the symptoms of a stroke. Individuals who are suffering from a stroke may have issues making facial expressions, they could have severe coordination issues, and they might have a difficult time talking. It is important to reach out to a neurosurgeon as quickly as possible if someone is developing a stroke, as time is the most important element. According to Dr.Philip Henkin, a trained neurosurgeon, there are two general different types of strokes. What are the differences between them, and what are the treatment options available?

A Blood Clot: An Ischemic Stroke

According to Philip Henkin, the first type of stroke is called an ischemic stroke. This type of stroke takes place when a portion of the brain has blood flow choked off. There are small blood vessels that run throughout the brain. If any of these blood vessels get blocked, blood is no longer able to flow to the nerves, which causes them to die.

An ischemic attack takes place when a portion of the body no longer has the blood it requires, and the brain is no different. If there is a clot in the brain, a neurosurgeon will have to go in and remove the clot to restore blood flow. The faster this happens, the better the outcome should be. A neurosurgeon will work with a neurologist to identify where the clot is located and plan the easiest path to removal.

A Bleed in the Brain: A Hemorrhagic Stroke

The other type of stroke is called a hemorrhagic stroke. This takes place when a blood vessel in the brain ruptures, leading to severe bleeding in the skull cavity. There are a few reasons why this might happen, but the most common reason why a blood vessel bursts is either high blood pressure or an aneurysm that has ruptured. When someone begins to bleed into the skull cavity, the pressure in the brain rises, compressing brain cells. As a result, they start to die.

The best way to address this issue is to work with a neurosurgeon to stop the bleed. A neurosurgeon will open up the skull cavity, identify where the bleed is coming from, and put a stop to it. Then, the patient can start recovering.

Work With a Trained Neurosurgeon

Ultimately, these are just a few of the most important points people need to keep in mind regarding a stroke. A stroke is always serious, and it is important for people to seek medical care as quickly as possible. According to Dr.Philip Henkin, there are some situations where a stroke requires the attention of an emergency neurosurgeon. The neurosurgeon will have to make an incision in the skull, remove the clot, stop the bleed, and help people recover while minimizing the chances of complications and side effects. Even though it is difficult to predict what the recovery process will look like, the prognosis is always better when strokes are diagnosed more quickly. 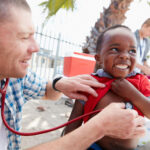 Previous Story:
Dr. Walid Alhoussan: A Physician with a Heart for Helping 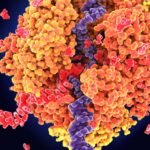 Next Story:
Differentiating Proteins and Peptides

About the Author / Admin