Will PSG Conquer Europe This Time? 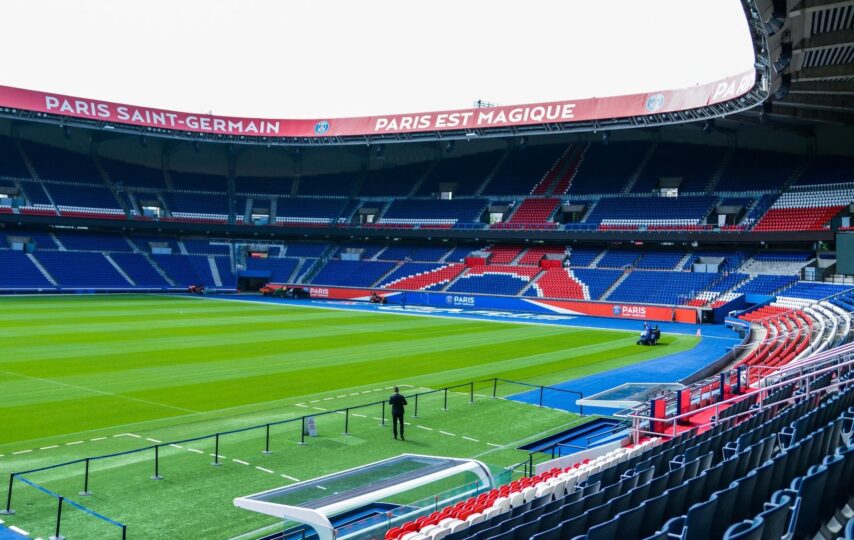 Last season, PSG lost its reign in the French Championship by losing the title to Lille, their rival on the field, and falling in the semi-finals of the Champions League to Manchester City.

However, they did not end the year blank and, as the sports betting market size predicted, won the French Cup and Super Cup cups.

Now, for the 2021/22 season, the Parisian club is looking to strengthen itself in the best way possible to become the big favorite in competitions, especially the Champions League. Enthusiasts will be able to check the livescore anytime online.

What are PSG’s signings in 2021? With the help of specialist in football Kate Richardson, we prepared here some news about the PSG cast.

For the 2021/22 season, Paris Saint-Germain will compete in the:

In the UEFA competition, PSG will arrive as the big favorite both for the weight of their shirt and for the super team they have been putting together day after day.

However, the groups are not yet defined. In the French Championship, Paris wants to regain its sovereignty after losing the title to the rival and, in this way, they have real chances to lead again. The new pieces acquired by PSG in June and July 2021 will be added to the cast that already has Neymar, Icardi, Keylor Navas, Mbappé and many other important players.

So far, PSG has repatriated five big football stars for the next season in Europe, big highlights also in the Euro, one of the biggest competitions for national teams. Now, the Parisian team arrives strong for the 2021/22 season. Check out below what PSG’s contracts are.

Without a doubt, PSG’s main signing for next season is Sergio Ramos, 35, an idol of Real Madrid and also of the Spanish national team.

In his trajectory, Ramos started early in Sevilla’s youth teams, with only 45 games and 3 goals scored. It was then that, in 2005, he moved to Real Madrid, where he wore the shirt for sixteen seasons, with 671 games and 101 goals, earning the captain’s armband as quickly as possible.

In all, there were 4 Champions League cups, 5 Spanish Championship titles, 2 King’s Cup, 4 in the Spanish Super Cup, 4 Club World Cup trophies and also 3 in the UEFA Super Cup. Finally, he won the 2010 World Cup with Spain, in addition to winning two Euros, in 2008 and 2012. Now, in 2021, the defender decided to breathe new air in his career, arriving to defend PSG until June 30, 2023, being a great reinforcement for the defense.

The 22-year-old goalkeeper was the highlight of the Euro, mainly for the Italian title won in penalty kicks in the competition. The player transferred to PSG in July 2021 after his contract with Milan ended, that is, for free.

In his career, he only defended the Italian team as he grew in the youth categories in Milan. In all, since he debuted in 2013, there have been 243 matches with an Italian Super Cup won in 2016/17. Already in the Italian national team, he made his debut at just 17 years old against France.

Now, in 2021, Donnarumma has a contract valid until June 30, 2026. However, his hiring generated controversy between fans and the French media due to the fact that Paris already has Keylor Navas as a titleholder. In this way, it remains to be seen who will be the main goalkeeper.

Achraf Hakimi arrived at PSG in 2021

Another Spaniard joins the PSG squad from 2021. The 22-year-old right-back left Inter Milan after winning the Italian Championship title.

The athlete started in the youth categories of Real Madrid, making his professional debut in 2017, participating in the conquest of the Champions League, Club World Cup, Spanish Super Cup and UEFA with 17 games and 2 goals, according to Transfer Market data.

Afterwards, Hakimi was loaned to Borussia Dortmund where, in one season, he won the German Super Cup and made 73 games with 12 goals. Then, in 2020, he moved to Inter. Now, a year later, he arrives at PSG with a contract until June 2026, being a good reinforcement for the French defense.

Another big deal by PSG is, without a doubt, 30-year-old midfielder Georginio Wijnaldum. The player stood out in Liverpool and also in the Dutch national team for the Euro.

The athlete started in the Sparta Rotterdam youth categories and then moved to Feyenoord, joining the first team only in 2007 with 135 participations and 25 goals. In 2011, he moved to PSV where he scored 154 matches with 56 goals in total, winning 1 Dutch Championship cup, 1 Dutch Super Cup and Dutch Cup award.

In 2015 he arrived at Newcastle where he was unsuccessful and a year later he went to Liverpool, having scored 22 goals and 237 games, winning 1 in the Premier League, 1 Champions League cup, 1 in the Club World Cup and Super Cup in England. Finally, in Holland, he played 75 times with 22 goals where he continues to this day.

Bet on the French League

As one of the main football leagues in Europe, there are many options of sites for sports betting in Malaysia. There you can not only bet on the French Ligue 1 and follow PSG and other great teams, but also bet on other competitions like the Olympics (see more Here), the other leagues in Europe and other sports. 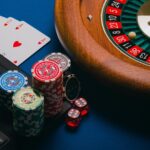 Previous Story:
A Guide to Find the Right Online Casino in 2021 | Top Factors to Consider for Choosing Casinos 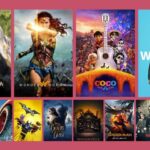 About the Author / Mila Jones

Mila Jones serves as the Founder of AmazingViralNews and AsiaPosts. With expertise in SEO, content marketing, local search, and analytics, creative blogger.